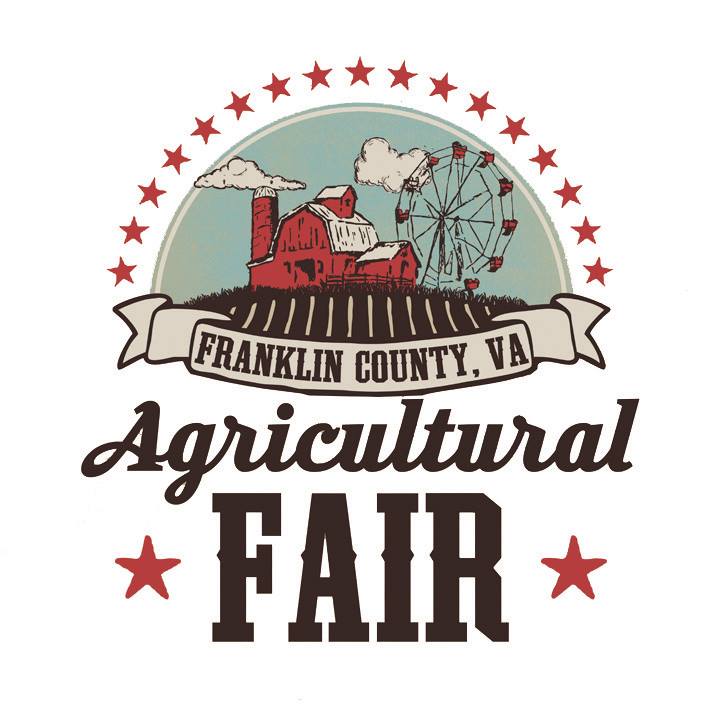 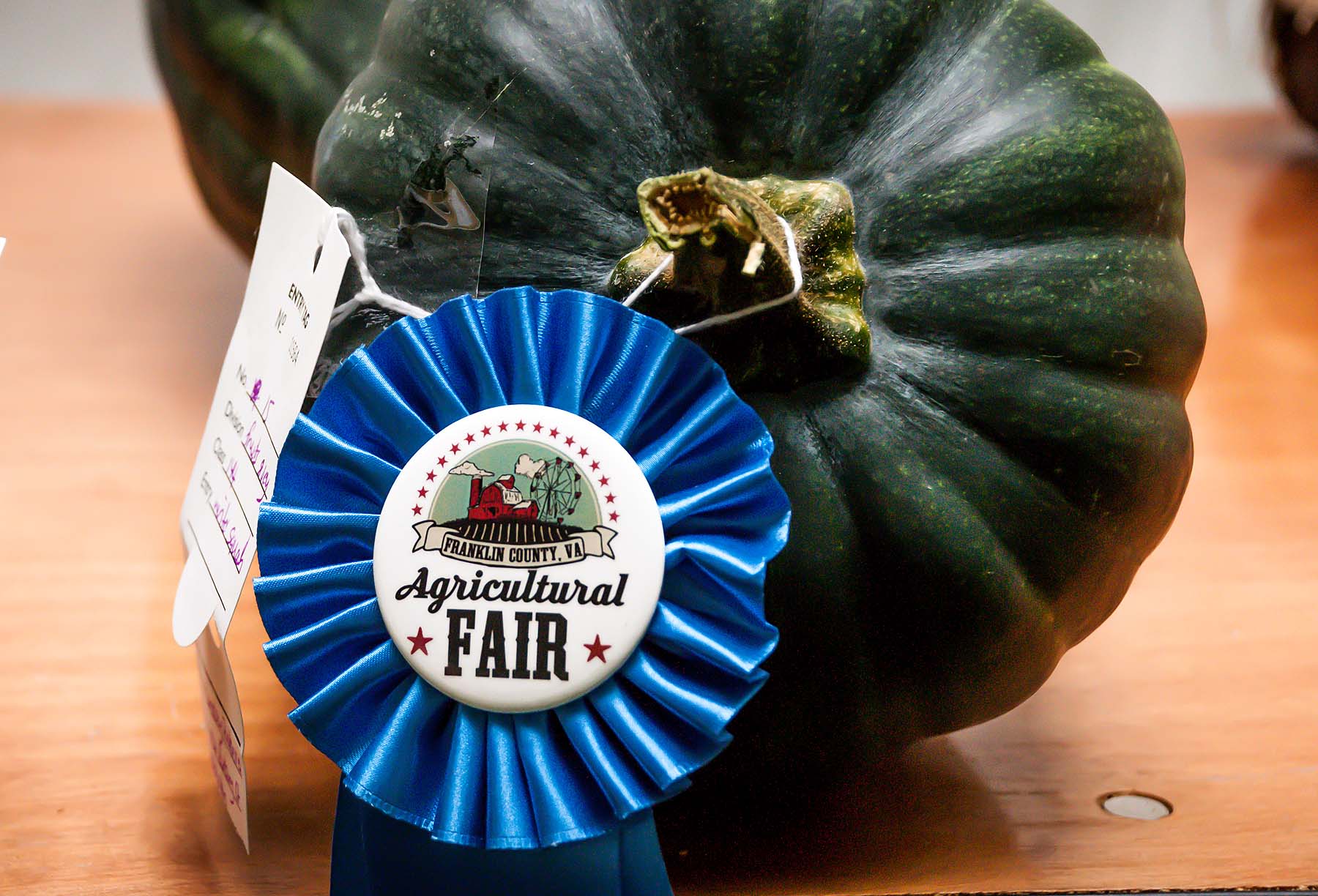 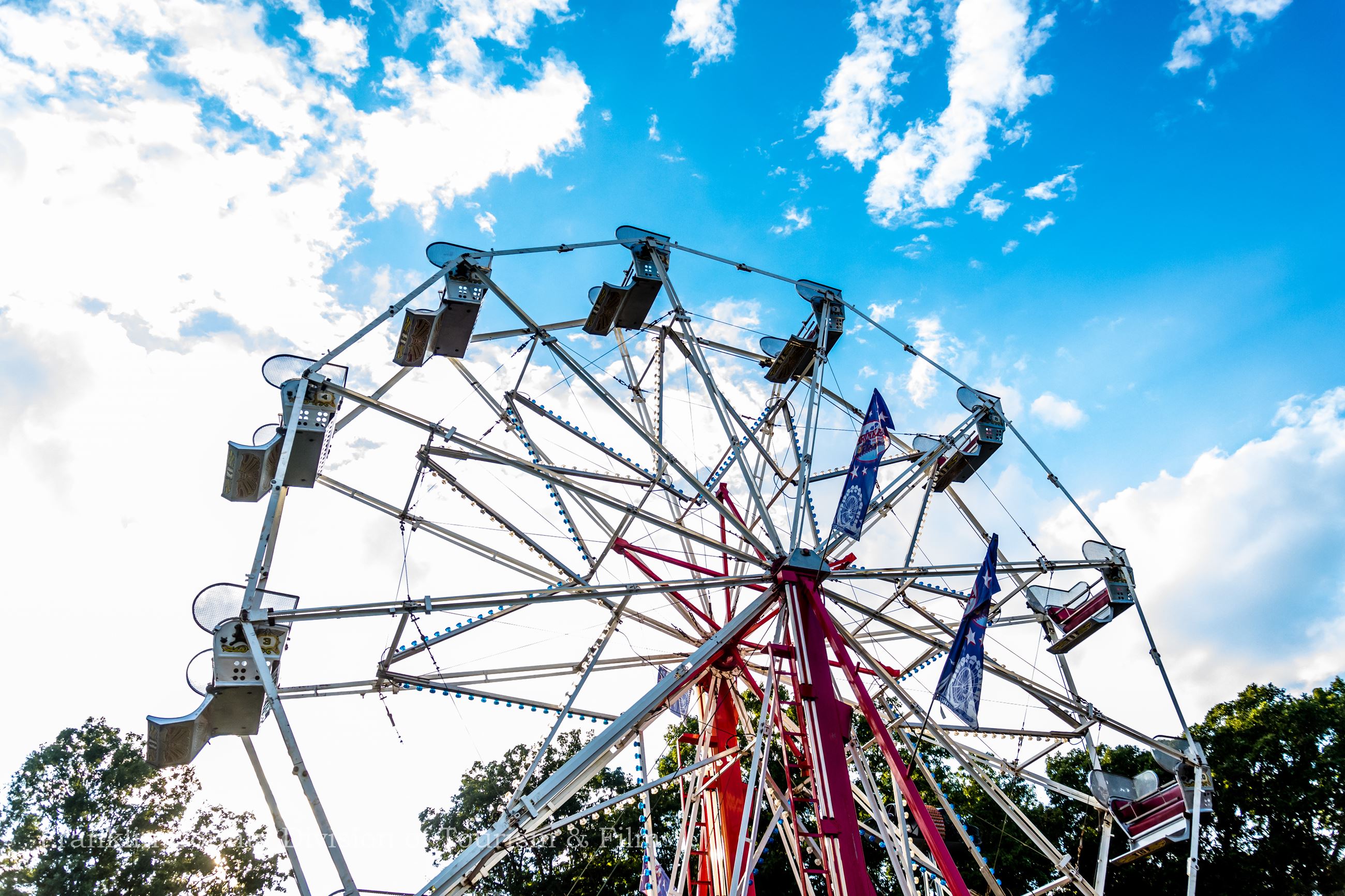 The fair has entertained approximately 10,000 visitors annually since its return in 2014 with the previous two fairs being cancelled due to Covid 19.

“As a county, we are excited for the return of the agricultural fair for this year,” said Kevin Tosh, Director of Tourism and Marketing. “The fair is a great opportunity to showcase the traditions, sounds and flavors of Franklin County.”

History of the Fair

In 2011, a committee formed under the direction of the former Department of Commerce and Leisure Services to explore the idea of bringing back the county agricultural fair, which had 2 previously ended in the 1970s. Shortly after, the Franklin County Board of Supervisors showed support for the initiative and encouraged the department to continue development. On December 17, 2013, the Board of Supervisors voted unanimously in favor of plans to officially revive the Franklin County Agricultural Fair at the Franklin County Recreation Park. The fair returned after a 40-year hiatus in September 2014. Additional information regarding the fair will be available at fcagfair.com as it becomes available.